Centuries before psychoanalysis was born, William Shakespeare was analyzing the root causes of male violence and giving detailed, intimate, almost microscopic second-to-second descriptions of what goes on in the minds and hearts of violent men.

Centuries before psychoanalysis was born, William Shakespeare was analyzing the root causes of male violence and giving detailed, intimate, almost microscopic second-to-second descriptions of what goes on in the minds and hearts of violent men.

When, as a young prison psychiatrist, Jim Gilligan was tasked with creating mental health programs to help reduce violence in extremely brutal Massachusetts prisons in the 1970s, he drew from an unlikely source - the plays of William Shakespeare. “Because of my familiarity with Shakespeare's plays, I realized the violent men I was seeing in prison, they just walked right out of Shakespeare's plays. I saw Othello, I saw Richard III, I saw Timon of Athens. He understood these guys and helped me to understand them.”

In this episode, Elle talks with American psychiatrist Jim Gilligan, who pioneered extremely successful violence prevention programs in American prisons, and his co-author law professor, moral philosopher and writer David A.J. Richards, about their new book Holding a Mirror Up to Nature: Shame, Guilt and Violence in Shakespeare, about the psycho-social forces behind why murderers murder, and how we all may be living in a Shakespeare play. 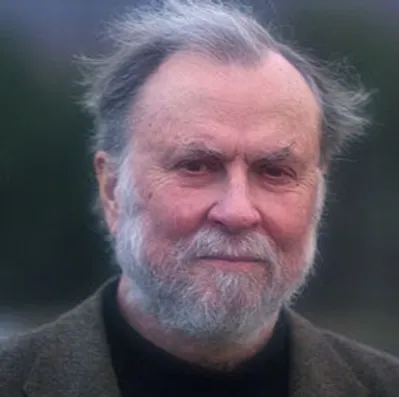 James Gilligan is a leading American psychiatrist who has specialized in studying the causes and prevention of violence. He is a widely published author of both articles and books on subjects such as violence as a public health problem, causes of violence, psychology of violence, punishment and violence, violence prevention, structural violence and more. Gilligan is former Director of the Institute of Law and Psychiatry at Harvard, and taught at the Harvard Medical School for 35 years. He served as President of the International Association for Forensic Psychotherapy from 1999-2002 and is now a Clinical Professor of Psychiatry and Adjunct Professor of Law at New York University.

Gilligan began his career in prison psychiatry, when war-zone levels of violence – homicides, suicides, riots, hostage-taking, mass rapes, arson -- occurred throughout the Massachusetts prisons in the 1970s. Gilligan led a team from the Harvard Medical School charged with bringing the level of mental health care in the prisons up to community standards. His work in the prisons provided a social-psychological “laboratory” in which to learn about the causes and prevention of violence, and it is where he pioneered his first extremely successful anti-violence programs.

The concepts and principles of violence prevention that James Gilligan developed during his 25 years working with prisoners have been adapted for use in prisons and prison mental hospitals in the U.S. and around the world, including New Zealand, Singapore and Poland. He has served as a consultant on the causes and prevention of violence to President Clinton, Tony Blair and the Law Lords of the House of Lords, the Secretary General of the United Nations, the World Health Organization, the World Court in The Hague, and the World Economic Forum’s Committee on Negotiations and Conflict Resolution.

In 2003, Gilligan was given the Annual Achievement Award by Physicians for Social Responsibility (a co-winner of the 1985 Nobel Peace Prize). In 2004, a highly successful violence-prevention experiment that he designed and evaluated in San Francisco jails was awarded first prize in “Innovations in American Governance” by Harvard’s Kennedy School of Government.

In 2011, the Times Literary Supplement named his book, Why Some Politicians Are More Dangerous Than Others, Book of the Year.  2016 he was a contributing author of New York Times best-seller The Dangerous Case of Donald Trump. Most recently he co-authored Holding a Mirror up to Nature:  Shame,  Guilt, and Violence in Shakespeare (2021) with law professor David Richards. 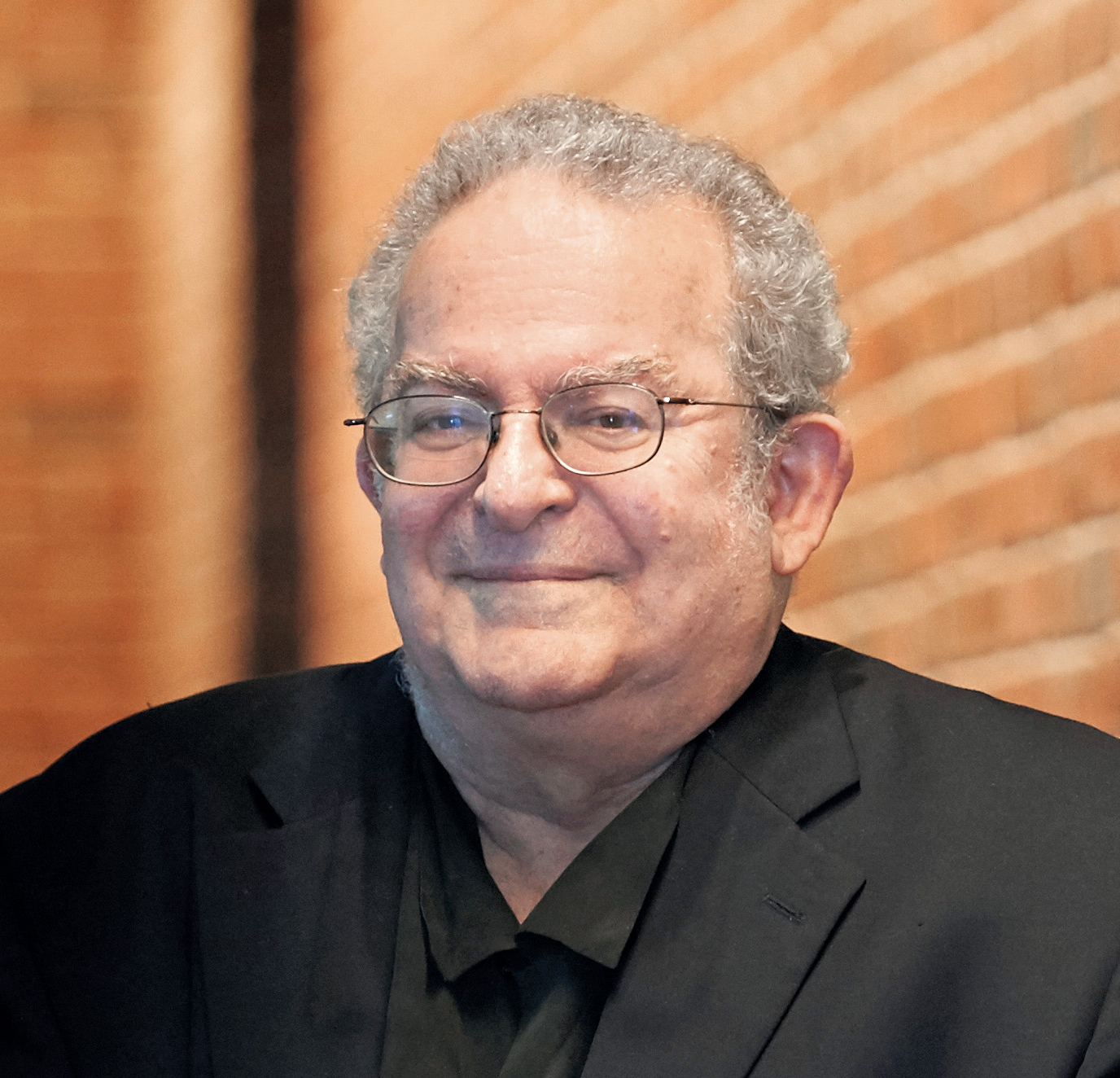 David A.J. Richards is an American constitutional lawyer, a moral philosopher and an Edwin D. Webb Professor of Law at New York University, where he has taught Constitutional Law and Criminal Law for thirty-five years and co-taught a seminar called Resisting Injustice with the developmental psychologist Carol Gilligan as well as a seminar on Retributivism in Criminal Justice with the psychiatrist Jim Gilligan, with whom he recently co-authored the book Holding a Mirror up to Nature:  Shame, Guilt, and Violence in Shakespeare (2021).

Richards has written over twenty books on human rights and the basic constitutional rights of American constitutionalism as well as studies of nonviolence, Verdi’s operas, and mutual love as the key to resisting injustice, including his prominent defense of gay rights and of feminism. Richards provides powerful critique and analysis of patriarchy in Disarming Manhood: Roots of Ethical Resistance, and in The Deepening Darkness: Patriarchy, Resistance, and Democracy's Future and Darkness Now Visible:  Patriarchy’s Resurgence and Feminist Resistance co-authored with Carol Gilligan.

His work on gay rights was prominently cited by the Indian Supreme Court decision that recently recognized gay rights as human rights.  He lives in New York City with his partner of forty-five years, the philosopher Donald Levy. In his recent memoir, Boys' Secrets and Men's Loves: A Memoir, Richards writes poignantly of his personal experience of how patriarchy harms men as well as women, and how men, both straight and gay, come to resist, and how he resisted as a young man through philosophy, the arts, and the experience of mutual love.