What happens in the course of our childhood that shapes girls and boys so differently? Why do men and women end up with such vastly different psychologies and moralities? Those are questions Carol Gilligan has grappled with since she exploded into th...

What happens in the course of our childhood that shapes girls and boys so differently? Why do men and women end up with such vastly different psychologies and moralities? Those are questions Carol Gilligan has grappled with since she exploded into the field of developmental psychology in the 1980s with a book called In A Different Voice.

Translated into sixteen languages, and with over 700,000 copies sold around the world, In A Different Voice started a revolution, making women's voices heard, in their own right and with their own integrity, for virtually the first time in social sciences. Never mind Sigmund Freud.

Since that time, Carol Gilligan has become a towering figure not just in psychology, but in the culture, with an immense body of research and writing that continues to demand a space for the interior life of girls and women in our cultural lexicon.

In this episode, Carol talks to Elle about what she calls her ‘girl's work’ - as well as that well-known force in the world - that incentivizes girls to cover their honest voices, that makes boys abandon their intimate relationships, and that makes women choose not to say what they know. 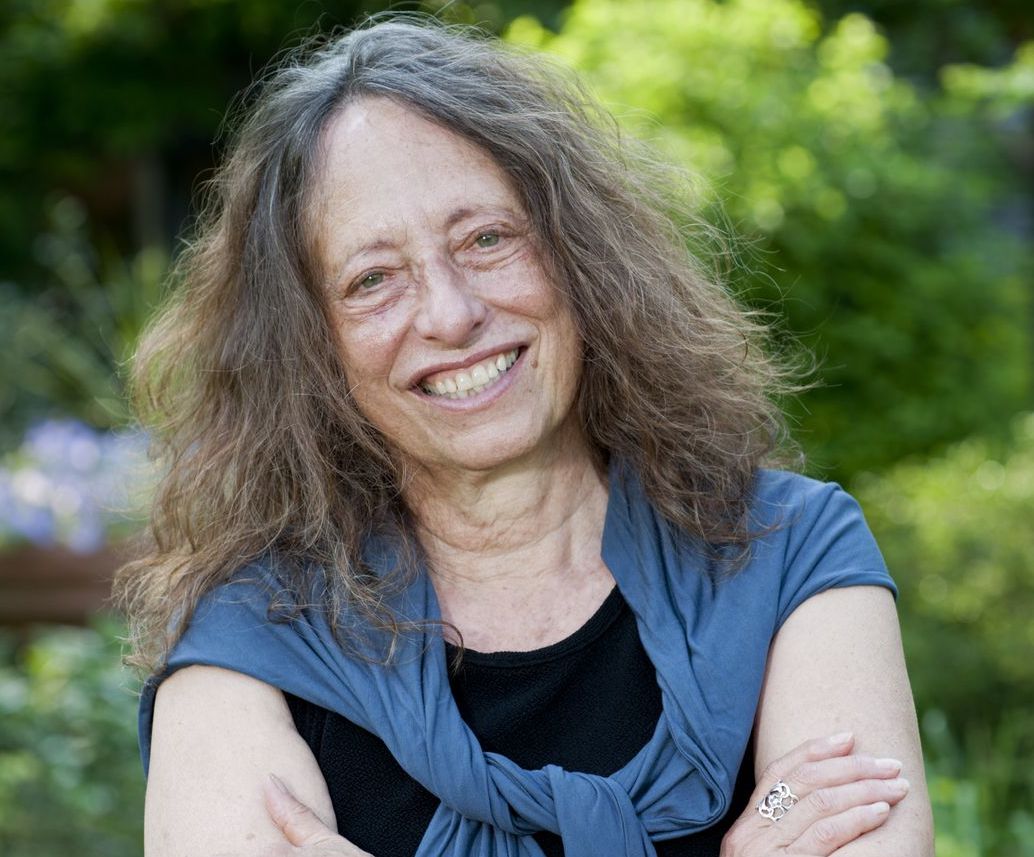 Carol Gilligan received an A.B. with highest honors in English literature from Swarthmore College, a Masters degree in clinical psychology from Radcliffe College and a Ph.D. in social psychology from Harvard University. Her landmark book In A Different Voice (1982) is described by Harvard University Press as "the little book that started a revolution." Following In A Different Voice, she initiated the Harvard Project on Women's Psychology and Girls' Development and co-authored or edited five books with her students: Mapping the Moral Domain (1988); Making Connections (1990); Women, Girls, and Psychotherapy: Reframing Resistance (1991); Meeting at the Crossroads: Women's Psychology and Girls' Development (1992) a New York Times notable book of the year, and Between Voice and Silence: Women and Girls, Race and Relationships (1995). Her 2002 book The Birth of Pleasure, was described by The Times Literary Supplement as “a thrilling new paradigm.”

Following her research on women and girls' development, she studied young boys and their parents and explored impasses in man-woman relationships. The Strengthening Healthy Resistance and Courage in Girls programs, the Women Teaching Girls/Girls Teaching Women retreats, and the In Our Own Voices workshops she developed with her colleagues have become model intervention and prevention projects.

She was a member of the Harvard faculty for over 30 years and in 1997 became Harvard's first professor of Gender Studies, occupying the Patricia Albjerg Graham chair. In 1992, she was Pitt Professor of American History and Institutions at the University of Cambridge. In 2002, she became University Professor at New York University, with affiliations in the School of Law, the Steinhardt School of Culture, Education, and Human Development, and the Graduate School of Arts and Sciences. Her 2009 book The Deepening Darkness: Patriarchy, Resistance, and Democracy’s Future, co-authored with David A. J. Richards, was published by Cambridge University Press. Joining the Resistance, a sweeping narrative of the evolution of her thinking and key ideas, was published by Polity Press in 2011, and most recently she and David A. J. Richards’ follow up Darkness Now Visible: Patriarchy’s Resurgence and Feminist Resistance was published in 2018. She teaches a seminar on resisting injustice with David Richards at the Law School at NYU.