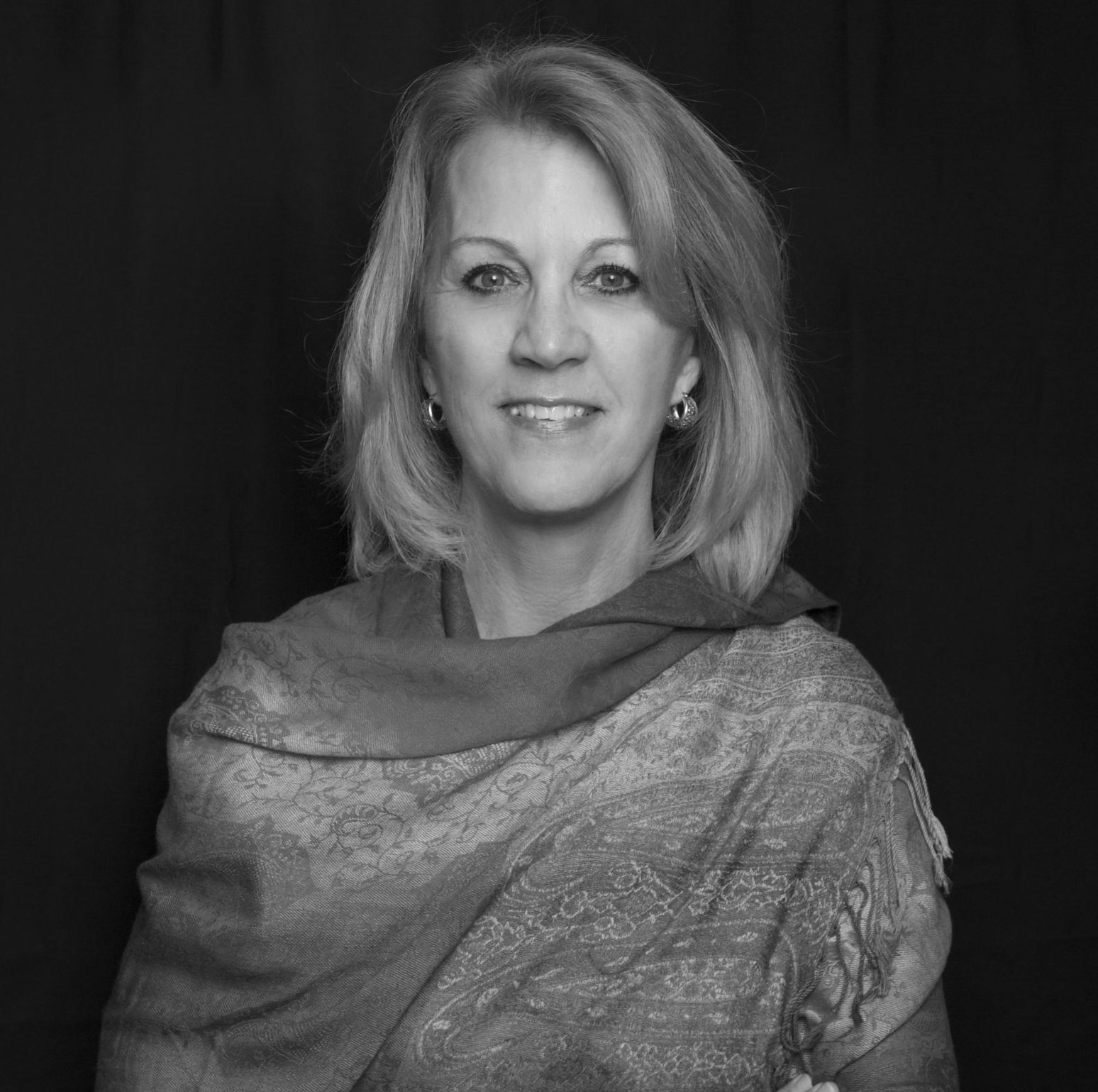 Jennifer Lahl is founder and president of The Center for Bioethics and Culture Network, which seeks to to educate and inform members of the general public, thought leaders, and lawmakers on ethical issues in healthcare, biomedical research, and biotechnological advancement, through a variety of media platforms—documentary film, writing, speaking, interviews, & social media.

Lahl couples her 25 years of experience as a pediatric critical care nurse, a hospital administrator, and a senior-level nursing manager with a deep passion to speak for those who have no voice. A sought-after commentator, Lahl appears regularly on radio and television including ABC, CBS, PBS, and NPR and her writing has been published in publications such as Cambridge University Press, The San Francisco Chronicle, and the American Journal of Bioethics.

In 2010, she made her writing and directing debut producing the documentary film Eggsploitation, which was awarded Best Documentary by the California Independent Film Festival and has sold in more than 30 countries. Other films include Anonymous Father’s Day, about anonymous sperm donation, as well as two films on the ethics of third-party reproduction Breeders: A Subclass of Women and #BigFertility. Shot during the pandemic, the documentary TransMission: What’s the Rush to Reassign Gender? was released in 2021 and her most recent film The Detransition Diaries: Saving Our Sisters came out fall of 2022. All of her films are available for FREE on The Center for Bioethics and Culture Network’s YouTube channel.